Terry Marks The best things in life will blindside you

In her talk exactly a week after the 2016 U.S. presidential election results, Courtney Martin expresses her broken feelings about the state of this country. Through her recently published book, The New Better Off, Courtney explains that the most reliable wealth is found in relationships, and, the biggest danger for anyone lies in achieving a dream that one doesn’t actually believe in. 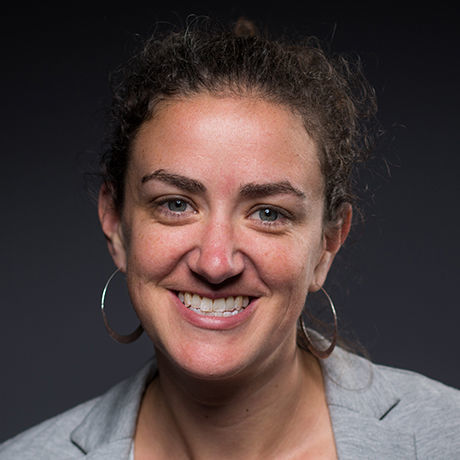 Courtney E. Martin is an author, entrepreneur, and weekly columnist for On Being. Her latest book, The New Better Off, explores how people are re-defining the American dream (think more fulfillment, community, and fun, less debt, status, and stuff). Courtney is the co-founder of the Solutions Journalism Network and a strategist for the TED Prize. She is also co-founder and partner at Valenti Martin Media and FRESH Speakers Bureau, and editor emeritus at Feministing.com. Courtney has authored/edited six books, including Do It Anyway: The New Generation of Activists, and Perfect Girls, Starving Daughters: How the Quest for Perfection is Harming Young Women, and her work appears frequently in national publications such as The New York Times and The Washington Post.

Courtney has appeared on the TODAY Show, Good Morning America, MSNBC, and The O’Reilly Factor, and speaks widely at conferences and colleges. She is the recipient of the Elie Wiesel Prize in Ethics and a residency from the Rockefeller Foundation’s Bellagio Centre. She lives with her family in a co-housing community called Temescal Commons in Oakland. Read more about her work at www.courtneyemartin.com.

If you think you're a failure, I've got some good news for you: you might be a success by standards you haven't yet honored. — Courtney Martin