Cody Simms joins us to talk about the thriving creative and start-up climate in Los Angeles. 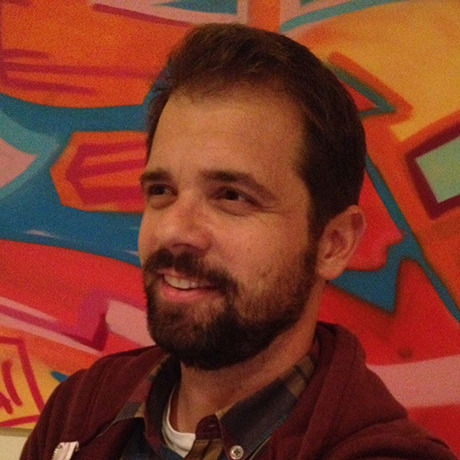 Cody has been operating at the intersection of technology and media since the late 1990s when his first employer Snap.com merged into NBC Internet. He is particularly interested in the ever-changing ways that our increasingly networked and connected society creates, distributes, and consumes information.

Cody is presently Managing Director for Techstars in Los Angeles where he is working along with The Walt Disney Company to deliver Disney Accelerator, a mentorship-driven investment program for technology-enabled media and entertainment startups.

Prior to StumbleUpon, Cody served as Vice President of Product at Yahoo! with global responsibility for entertainment products including Yahoo! Movies, omg!, Shine, Yahoo! Music, Yahoo! TV, and Yahoo! Games, spanning 30+ global markets and encompassing approximately $200M in revenue. In preceding roles at Yahoo!, Cody led many of Yahoo!’s social and developer platform initiatives including the Yahoo! Developer Network.

When he’s not working or with his family, Cody can often be found in the Pacific Ocean trying to make his Kansas heritage proud by attempting to catch some waves.