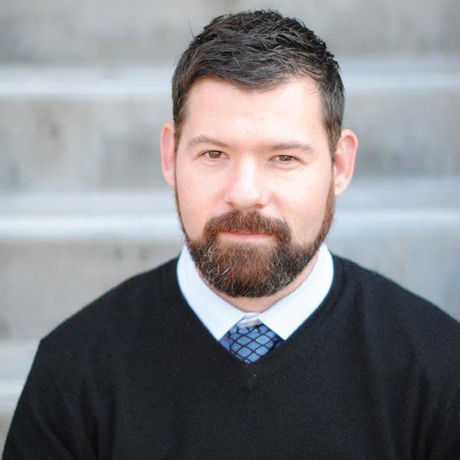 Clay Nutting was born in Sacramento, but was raised in Berlin, Massachusetts.

As a teenager, Clay discovered his love for DIY music and art at an all-ages venue called the WAG in Worcester, MA. Later, while in college at Worcester State University, Clay co-founded a music and arts non-profit called Concerts 4 Charity.

Shortly after graduating, Clay moved back to California and in 2014 he began to throw shows at an art loft in downtown Sacramento raising money for music and art education projects. Through these shows Clay became very involved in Sacramento’s music and arts community and has been an advocate ever since.

Professionally, he worked in sales and marketing, including several years at 3fold Communications where he was mentored by Gordon Fowler and Kim Tucker and had an opportunity to build great relationships within the community. In 2012, Clay followed his passion for hospitality (and beer) and co-founded a popular midtown restaurant and was the co-founder of two multi-day music festivals. Clay was also a member of M5 Arts, the art collective responsible for Art Hotel and ArtStreet. He recently founded a community arts organization, DBA Arts, Inc. which was a fiscal agent for M5 Arts as well as the first “Behind the Barre” production for Capital Dance Project – a contemporary ballet performance group.