“Economics do not exist without society.” 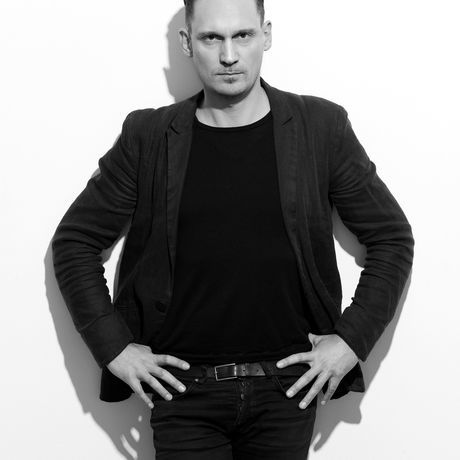 Whilst the corporate world as well as governmental institutions still clinge to the idea of structures and processes made for eternity, the creative class has started to realise that it lives in a VUCA world for a while already. With his talk Christopher addresses the beauty in exhaustion and reasons why he is convinced we need blood, sweat and tears to find to truly peaceful mind again.

While yesterday sharing was caring today people celebrate the GDPR so they can close their facebook group. While for the babyboomers a permanent contract was normal the generations X, Y and Z find themselves in a gig economy. While for half a century the world order was pretty much bipolar today it is not only multipolar but also mixed realities. While creatives on the one hand love technology for its benefits they simultaneously hate it for its invisible imprint on human identity. The epochal shift from the Gutenberg era to the Digital Modern asks for individual resilience a thousandfold times stronger than people are regularly used to.
But does resilience translate into practically?

Christopher Patrick Peterka (39) is a futurist, an entrepreneur and an investor with 23 years of experience under his belt. In the year 2000 he had already founded a company for natural language interfaces for man/machine communications. Besides managing his investments he coaches organisations globally on questions relating to the topics of innovation culture and future strategy with the think tanks gannaca and THE HUS.institute. His particular interest is dedicated to the new rules in the economy and society of the Digital Modern era.

The talk will be held in english.