Find a way when there is no way.

Chris talks about the risks he’s taken through radical persistence that continually lead to surreal moments. 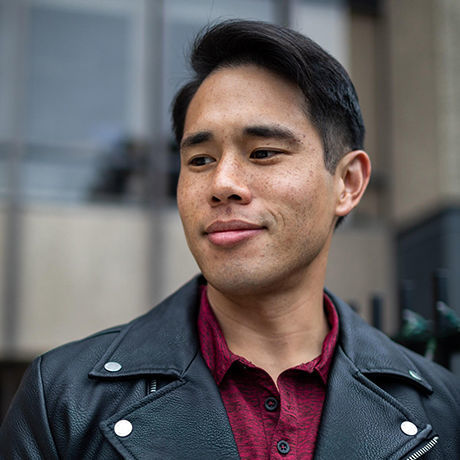 Chris Soriano is an entrepreneur, philanthropist, writer, and director who is dedicated to help you fight for your dreams. His motto is to find a way when there is no way.

A victim of gang violence at 13, Chris was hazed into a latino gang. From there he witnessed death at an early age. He was homeschooled to avoid being harmed.

When Chris graduated high school, he applied to college and was denied based on his low grade point average of 2.10. He sent an e-mail to the president of San Diego State University asking to reconsider his denial on his admission application. Two months later it was approved.

In 2016 Chris wrote an e-mail to Shark Tank’s Mark Cuban inviting him to speak at a conference. Two month’s later, Mark Cuban flew down to San Diego. All this was achieved by Chris’ process of following your passions, and not letting anything stop you from achieving your dreams.

Chris is the Co-Founder and CEO of Clever Talks.

Find a way when there is no way. And if the front door’s locked and the back door’s jammed, the window should be the next option. — Chris Soriano