Once Upon A Time…

The story of Bombay’s public clocks 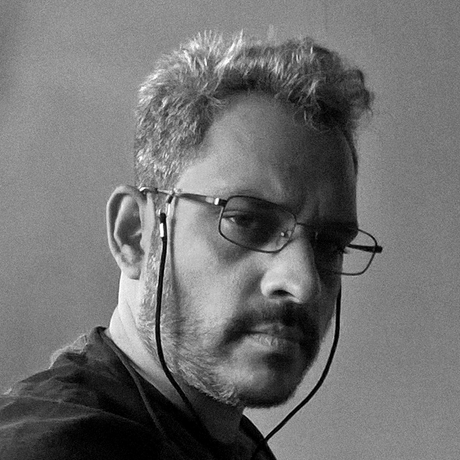 Chirodeep Chaudhuri began his career in advertising and then went on to work with a newspaper, a few magazines and a website during the last 22 years. He headed the photography and design departments of Timeout magazine’s India editions. He was also the Editor-of-Photography for National Geographic Traveller in India.

His work has been featured in publications across India and in books like Bombay: The Cities Within, Fort Walks, Anchoring a City Line and Bombay, Meri Jaan. He is the author of the critically feted book A Village In Bengal: Photographs and an Essay, a result of his 13-year long engagement with his ancestral village in West Bengal and his family’s nearly two century old tradition of the Durga Puja. He is also the co-author of With Great Truth & Regard: The History of the Manual Typewriter in India.

Chirodeep’s work documents the urban landscape and he has often been referred to as the “chronicler of Bombay”. During his career he has produced diverse documents of his home city in a range of projects like Bombay Clocks, The One-Rupee Entrepreneur, The Commuters, In the city, a library, among others.

Chirodeep lives in Bombay and divides his time between teaching and photography assignments.