Use Shock to be mentally free.

Chip Allison gives us a way to use shock to freshen our thinking.

How to use shock as a way of striking out mental muscle memory both personally and professionally. 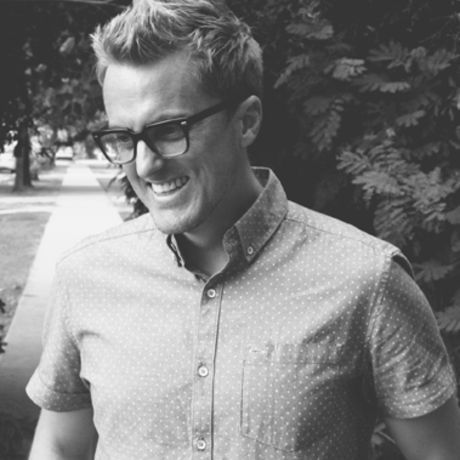 Chip is a Phoenix native who has been living and breathing in the creative world for close to a decade. As the co-founder of Monomyth Studio, he has been able to combine his education in marketing and organizational development with his training in graphic and user interface design. His studio recently won the 2015 Gold ADDY awards for their Monster Scout project. From multi-million dollar interface designs to helping start-ups craft their plan for success, Chip and Monomyth Studio have become a force in their field.

Chip and his wife Kay have three ridiculously adorable children. He used to drive a Mini Cooper, which, despite what Mike says, is totally a man’s car.