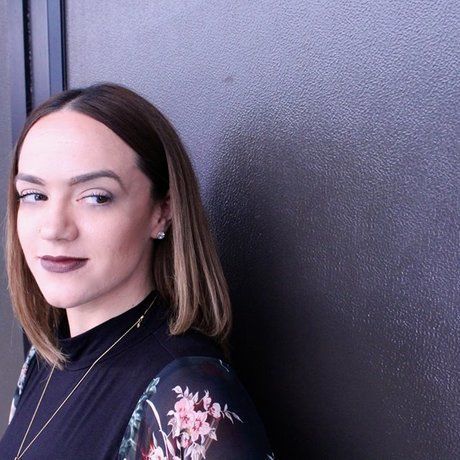 Carlene Pinto is the Immigration Advocacy Manager for the New York Immigration Coalition (NYIC) in New York City. The NYIC is an umbrella Coalition serving more than 200 Community Based Organizations (CBO) through the State of New York. Carlene works on changing perceptions and policies by creating strong coalition between key stakeholders in New York. Carlene focuses on building with civil rights leaders, interfaith clergy, labor leaders, and grassroots organizers to focus on Social Justice initiatives to end mass incarceration, and create comprehensive immigration reform to fix the broken policies of our current Immigration and Criminal Justice Systems.

Carlene has helped organize a number of National mobilizations including The 50th Anniversary of the March on Washington (2013), Justice or Else: The 20th Anniversary of the Million Man March (2015), and March2Justice (2015), a 250 mile Journey from NYC to Washington DC to draw attention to the epidemic of police violence in her community. In April of 2016 Carlene mobilized 700+ New Yorkers to the Supreme Court in Washington D.C. to support President Obama’s Deferred Action Programs that would protect 5 million immigrants from unjust deportations.