Bobby Block talks about his experience with “Space.” 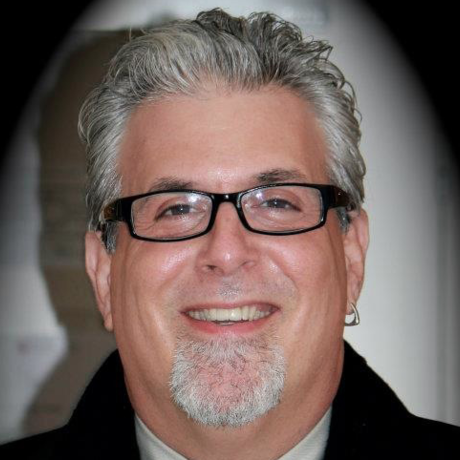 Robert “Bobby” Block is a recovering war correspondent and investigative journalist, reinvented as a consultant and entrepreneur with the crazy idea of changing the world through deductive reasoning and stories.

Block is the founder and CEO of Hurricane Communications, a creative media and strategic messaging consultancy. He also the Executive Director of the Angaza Foundation for Africa Reporting, a startup journalism and journalism-training nonprofit focusing on the African continent. He is co-founder and GM of CricCrac LLC, an oral story telling project. In addition, Block serves on the Board of Advisors for the Golden Spike Co., a private space venture dedicated toundertaking human lunar expeditions for countries and corporations around the world by 2020.

Before starting Hurricane Communication and the Angaza Foundation, Block was the Director of Marketing and Communications for the Center for the Advancement of Science in Space, a nonprofit selected by NASA to broker and promote research on the International Space Space Station. Prior to that Block served as Vice President of Corporate Communications for Space Exploration Technologies (SpaceX), where he managed the aerospace company’s external communications and media relations programs. And before that Block was an award-winning journalist, foreign correspondent and author with 30 years experience working as a staff writer for publications ranging from the Village Voice to Reuters News Agency to New York Review of Books to the Wall Street Journal. He has also worked as a consultant and writer to various television drama series and films. He is co-Author of the critically acclaimed “Disaster: Hurricane Katrina and the Failure of Homeland Security,” which was a Washington Post Book of the Year in 2006.