Bob shares his story and how he’s on a mission to end a label first society. 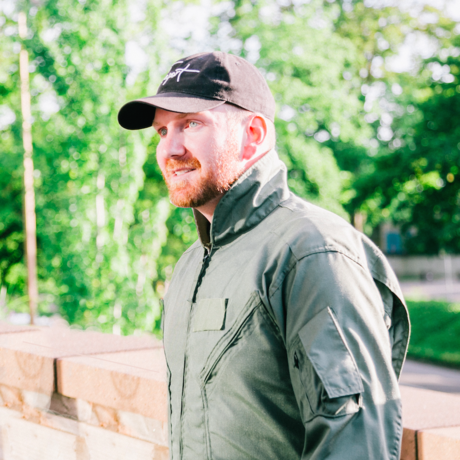 Bob Dalton is an American activist, speaker, and entrepreneur.

He was inspired to help the homeless population when his mother, a hardworking single mother, found herself living on the streets in 2013.

​Because of his mother’s story, Bob realized that not all choose to become homeless, but that some people need a second chance. He began to call homeless shelters in his area to ask what they needed most. They all said blankets. That’s when he founded Sackcloth & Ashes.

​For every blanket you purchase, Sackcloth & Ashes gives a blanket to your local homeless shelter.

​In 2018 he created and launched Sackcloth & Ashes’ first major campaign: Blanket The United States. The goal of the campaign is to donate ONE MILLION blankets to homeless shelters by 2024.

My goal is to end a label-based society. — Bob Dalton