Stepping back to better step in 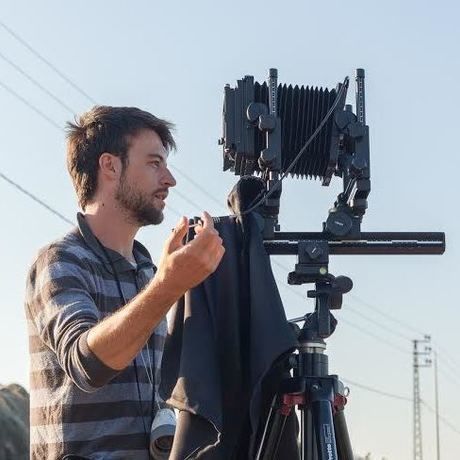 Benoit Chattaway (born November 2nd, 1986) is a documentary photographer based in Brussels.

French and English citizen, he grew up in France, the US, the UK and Belgium - where he has graduated with a degree of photography from INRACI (Institut National de Radioélectricité et de Cinématographie) in Brussels. In parallel with his personal projects, he then began his career as freelance photographer, with various assignments such as portraits of high level athletes, reproduction of artwork and the coverage of events.

From 2013 till the end of 2014, he moved to Lebanon where he worked during the context of the Syrian refugee crises. In the resulting Land of the displaced, Benoit explores with his camera the living conditions and relation with the hosting countries of this vulnerable population.

During 2006 and 2007, Benoit went regularly to the French town of Calais to document the living conditions of asylum seekers and migrants who tried to reach England. The documentary essay received the honors by INRACI jury and won the first prize of the Fortis photo awards.

At CreativeMornings Brussels, Benoit will share his thoughts when working as photographer in a humanitarian crises, his response through photographs, also in the context of the moments of shock experienced during his projects.