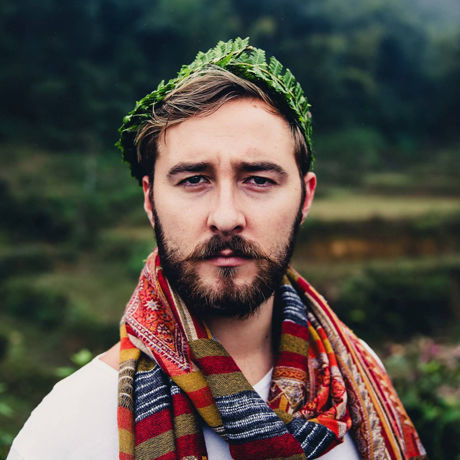 Super-undie-man was my first alter ego. I wore undies on top of my pants and on my head. At the time it seemed like a good idea. From there I moved on to secret agent. All of my spy gear was supplied by my mum who worked in insurance, and got to bring all of the broken claims home, like dead cell phones and computers etc. After that I settled down and became a business man, setting up office at my dads work in a spare office I helped myself to. All of this achieved by the age of four.

Fantasy was the foundation of my childhood. Some 20 years later I’m not quite free enough to be able to live in a fantasy world 24/7, but strangely, the opportunity is coming back. Virtual and augmented reality are a gateway into the impossible, and as I see it, a way to bring my fantasies back to life. What’s even more exciting is the opportunity to live off it, with an industry predicted to be in the billions within a few years, and that’s just in NZ.

I run a company called Wrestler, and our goal is to help grow businesses through creativity. This involves telling stories, sharing ideas and creating experiences that people will love. I never imagined my childhood fantasies could convert into commercial success, but here we are, faced with a technology that will inevitably change the face of media consumption. And very soon, the greatest challenge we will face in continuing to grow the industry will not be technological, it’s simply imagination.

Get out there and start creating, and try stuff, and find people who want to get into the space and fail and move on and imagine. — Ben Forman

The whole point of being a storyteller or a creator is to effect change or to create an emotion or build feeling in people, and there’s no better way to do that than through virtual reality. — Ben Forman 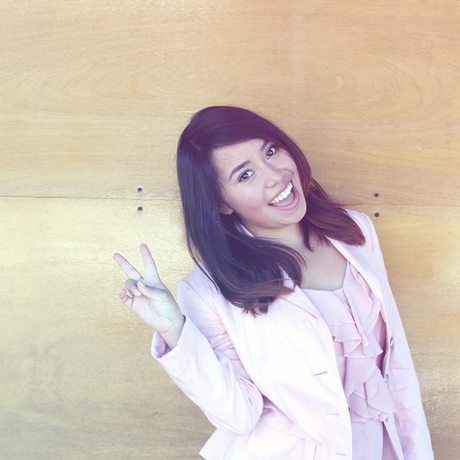