Chris Glass Why Design is Awesome 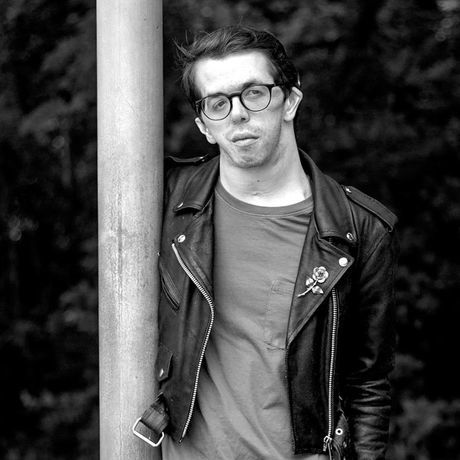 Barry Lee is an Atlanta-based artist. Or, that’s the quickest way to phrase it. As a small child, his parents plopped him in front of the vivid colors and shapes of Jim Henson’s universe projected in pixels. He didn’t sit solo in front of the family television in his small North Carolina hometown. Lee bent over a tall stack of computer paper, practicing the images he saw on the screen. He eventually made his way west, landing in Atlanta. Over time, Lee developed a unique style combining the splashy colors of an early ‘90s childhood with soft contours and watercolor washes. He depicts an array of characters, spanning from pop culture icons like Robin Williams and Twin Peaks mainstays to intimate, personal narratives. Lee’s work has a friendly, approachable quality about it. This exudes through his animated color palette and gentle strokes. His clients have included TED, Mailchimp, Atlanta Magazine and more!

Just because I'm different from you, doesn't mean I owe you an explanation for my difference. — barry lee

When you go through adversity, you shouldn't pity the life you have; you should respect it and don't question it. — barry lee

Just because I'm different from me doesn't mean that I owe you an explanation for my difference. — barry lee

Sharing someone's story is a privilege, not a right. Nobody owes you a story. — barry lee

I used art as an escape. — barry lee