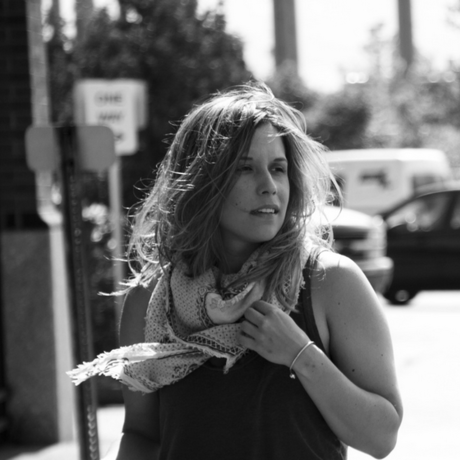 After being forced to say goodbye to an amazing summer of creative awesomeness, we knew we’d have to kick off fall with a bang - with something that would make us forget the oncoming onslaught of snow. Lucky for us, October’s theme is Shock, and we had the perfect duo in mind to do just that - award-winning filmmakers and comedians, Audrey Claire Johnson and Katie Shannon.

Audrey Claire Johnson is an actor, writer, producer and wackadoodle. She’s the Co-creator of “Brainfox” (an award-winning web comedy collaboration), a producer and actor on the web series “K&A” (now filming its second season), and is starring in two new projects with YouTube darlings “Fatawesome.”