Kelli Lemon The Mystery of The Why

“Learning is what I envision should happen in education process. In creative industry, it is not always goal oriented; it is rather an early steam for calibrated motivation, a continuous behavior of giving and receiving. Progressing as not a mere of transmitting knowledge; creative education is a juicy cocktail of understanding, listening, nurturing and most distinctively: liberating.

"The process of learning has to be made possible and accessible in any ways of looping method for everyone; not limited for the conventional grid of teacher to student or mentor to protege. 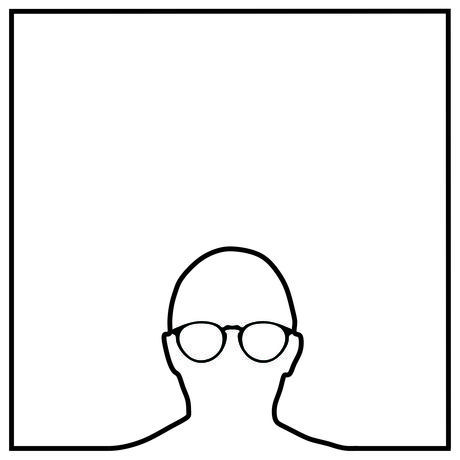 He received his degree in architecture from Brawijaya University, Malang, Indonesia (1995). He has gained 12 years of post qualification experience ever since. Prior to form Aboday in 2005, he worked for AXIS Architects Planners in Singapore from 1998-2006 where his last position was Principal Designer. Aside from his daily work practicing architecure, he is also a freelance writer for some architecture and lifestyle magazine in Indonesia. After 2 years in the making, in November 2013 he published F Book, chronicling Aboday ways of interpreting architecture in Indonesia. Currently he is conducting and touring for his own talk show ‘AIBC’ (now in 2nd cycle); targeted for students and young architects in the area of Sumatra, Kalimantan, Sulawesi and Nusa Tenggara; region that rarely been the target of Indonesia’s architecture development.