part of a series on Commitment
December 8, 2019 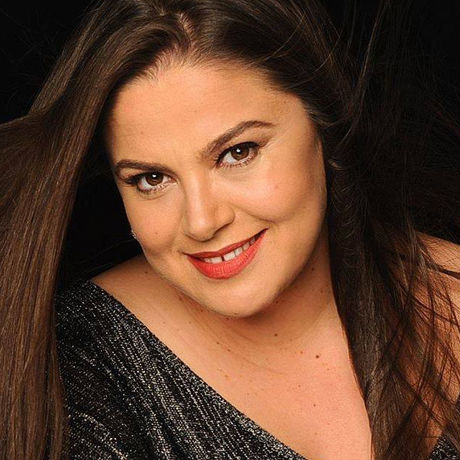 Media award as the best director at the play “The public eye and the private ear” in the 45th festival in Ferizaj, Kosova, October, 2011. Award “Best use of character” in Tirana 48 hour festival with the movie “Inexistent”, 2011.

Founder & CEO of iACT, the first Public Speaking and Acting Studio in Albania opened in May 2014. Declared as the first ever Albanian ventriloquist in 2018.