About compassion and other feelings

Livia Urban Swart Haaland Get outside

Andrei Dăscălescu shared his compassion in the documentary-making process

Andrei Dăscălescu shared his compassion in the documentary-making process, while working with the mine workers, documenting his grandparents’ relationship and learning about compassion as a way of surviving together. 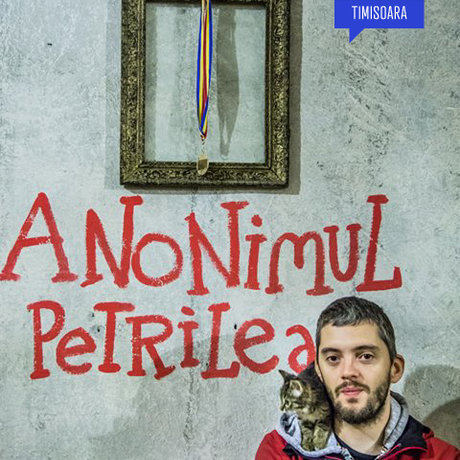 Andrei Dascalescu (32y/o) started as a radio DJ in his hometown during his teenage years. He then moved to Bucharest to study Sound and Editing at the Film University, at the same time working as a freelance editor and sound engineer for BBC World Service Romania and on many films, including Francis Ford Coppola’s Youth Without Youth, as the assistant of the legendary editor Walter Murch. He moved on to make his own films with the awarded short feature Fly, then made his documentary debut with Constantin and Elena, a film that achieved worldwide recognition through multiple festival selections, awards and broadcasts. Planeta Petrila is his second feature-length documentary.

It’s good to feel compassion, but in an ideal world you wouldn’t have to. — Andrei Dascalescu

There is a very strong feeling of compassion between my grandparents. Whatever problem one of them has, the other feels it also. Naturally, they are getting older and my grandpa started to lose his hearing. But you know what the funny thing is? The only person that he still understands what is saying, is my grandpa. I find that beautiful. — Andrei Dascalescu