Mattias Swenson The Story Behind Bloglovin 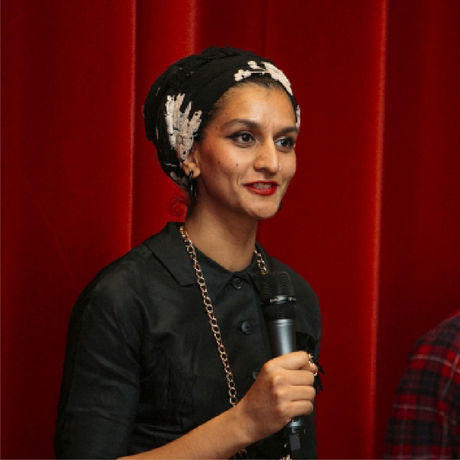 Anam Abbas grew up in Pakistan and studied Cinema at the University of Toronto. Her Documentary short “Lucky Irani Circus” toured international festivals in 2015. As a Director Of Photograhy, her works “Reclaiming Pakistan”, won the SIMA 2016 Jury Prize for IMPACT in the IMPACT VIDEO Category and, “The Streets are ours: Two Lives Cross in Karachi” won the Audience choice award for best documentary short, Nashville Film Festival, 2017.

Anam was the Festival Director for the FACE Film festival in Islamabad for 2016. She is Producer and Director of feminist web series based in Pakistan called “Ladies Only”. She is the Vice president and founding member of the Documentary Association of Pakistan. Anam participated in Locarno Film Festival’s Open Doors Hub with a fiction feature project in Aug 2017 and was a Berlinale Talents fellow in 2018. Her fiction short “Saya”, co-directed with Fawzia Mirza will premiere at MISAFF, Canada, this summer.

Anam is the Producer/cinematographer of the documentary feature “Showgirls of Pakistan” that won the best pitch at HotDocs Forum in 2016 and is set to release in 2020. Her upcoming feature doc “Akeli, Awaara, Azad” was invited to the American Film Showcase documentary development Lab in the summer of 2019. She is also one half of the angry girl band “Garam Anday”.