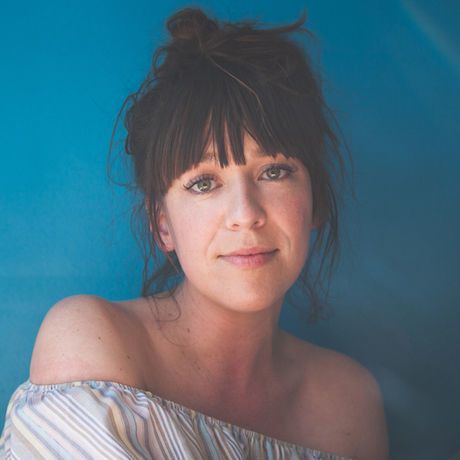 In September of 2015, Amelia Bonow’s abortion disclosure sparked a viral outpouring of abortion stories on social media. The hashtag #ShoutYourAbortion was used over 100,000 times in 24 hours, receiving front-page coverage from The New York Times, The Guardian, The Los Angeles Times, as well as coverage from The BBC, ABC’s Nightline, The New Yorker, and The Washington Post. Since then, Bonow has worked to transform #ShoutYourAbortion into a full-fledged movement, securing fiscal sponsorship while working to develop a nationwide organization dedicated to broadening the existing cultural discourse around abortion.

Bonow was selected as a recipient of Michael Moore’s 2016 Hammer & Chisel Award and Planned Parenthood of Illinois’ Bight Horizons Award and serves on the Board of Directors of the Abortion Care Network. She has been published in The Huffington Post, The New York Daily News, Salon, The Stranger and Alternet.

How can we help each other heal if we're just constantly fighting to conceal our damage? — Amelia Bonow

I'm a product of my environment and this place is a mind field. — Amelia Bonow