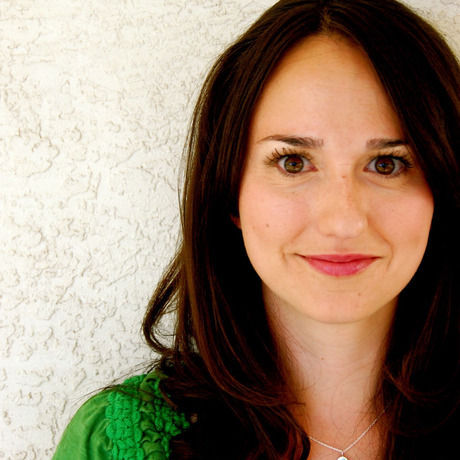 Amelia Ampuero is the Artistic Director and Co-Founder of Duke City Repertory Theatre and an Albuquerque native. In addition to receiving her BFA from Texas State University, Amelia also spent time studying abroad with the Royal Shakespeare Company in England and stateside with Shakespeare & Co. in Lennox, MA. Amelia also worked professionally with the Barter Theatre in Abingdon, VA., first as a Barter Player and later as a member of the Resident Acting Company. It was while at Barter Theatre that Amelia met her mentor, Dr. John Hardy and was introduced to an idea: Serve the Audience. This idea would inspire Amelia, with the aid of original Co-Founder Kristi Wiley and Associate Artistic Director Frank Green and under the guidance of Dr. Hardy, to dream up the idea of Duke City Repertory Theatre. Amelia dreamt of a theatre company where the work would always come first; where the engagement, satisfaction, and investment of the audience would matter most; where artists would strive to be better today than they were the day before and would work tirelessly to ensure the art was always worth the audiences’ hard earned time and money. Lastly, Amelia wanted for New Mexico what so many other states had: a professional company where theatre artists could earn a living wage. That dream began to become a reality on August 19th, 2010 with DCRT’s inaugural production, Trust by Steven Dietz.

In her career, Amelia has been a duck, a princess, an orphan, a charlatan, and element, an ablutophobe, a mathematical genius, a mouse, a star-cross’d lover, a fairy king, a rock star’s fiance, a demon, a klutzy lesbian, an incestuous mother and a cynical nurse, to name just a few. At the heart of each and every varied role has been Duke City Repertory Theatre’s mission to Serve the Audience. Amelia looks forward to discovering new and better ways to serve the audiences and artists of this great city, state and region for many years to come.

I love collaboration. I love working with people that are smarter than me. I love with working and problem solving with passionate minds. — Amelia Ampuero