The Future of the Interface 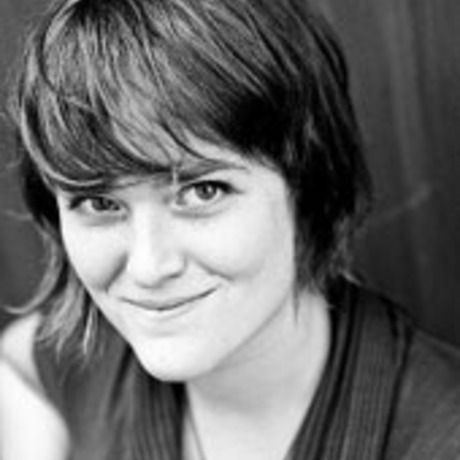 Amber Case is a researcher exploring the field of cyborg anthropology and the interaction between humans and technology. She has been featured in Forbes, WIRED, and many other publications, both in the United States and around the world. Her main focus is mobile software, non-visual augmented reality, the future of location, and reducing the amount of time and space it takes for people to connect. Case has spoken at TED on technology and humans and was featured in Fast Company 2010 as one of the Most Influential Women in Technology . She’s worked with Fortune 500 companies at Wieden+Kennedy and on major applications at Vertigo Software. In 2012 she was named one of National Geographic’s Emerging Explorers and made Inc Magazine’s 30 under 30 with Geoloqi co-founder Aaron Parecki. She is @caseorganic on Twitter. Geoloqi was acquired by global mapping company Esri in Oct 2012.