When do we experience silence in music?

Using live examples, Alfie talks to us about how silence is a key component to the music he writes. 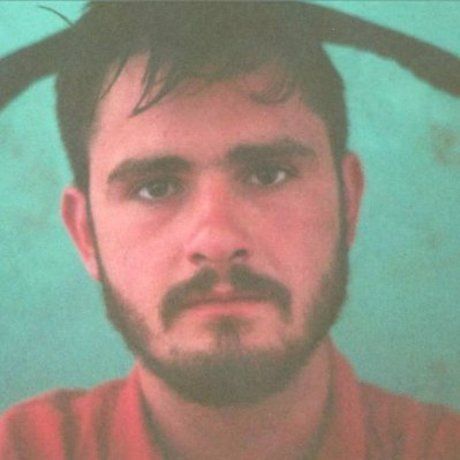 Alfie Amadeus is a percussive acoustic guitarist, currently based in Warwickshire. He experiments with percussive techniques and digital effects to create rich textures and rhythmically complex pieces. Frequently performing in pubs and bars in the UK (and previously Shanghai, where he lived as an ex-pat for two years), he has evolved from playing acoustic covers to writing his own original songs. He is currently recording a set of music videos to be released as an EP.

I use silence in different ways in my music. I often incorporate empty space between rich chords to emphasise their harmonic tones or dissonance. Another technique I use is playing as softly as possible to enable the sounds that usually would be silent, such as fingers brushing against guitar strings, to stand out against the rest of the music.