From Office to Tattoos

Lisa Schiffman If You Could Take a Chance...

Alex Arzú speaks about his journey from the office as an architect, to running his own tattooing business (in addition to other art ventures). 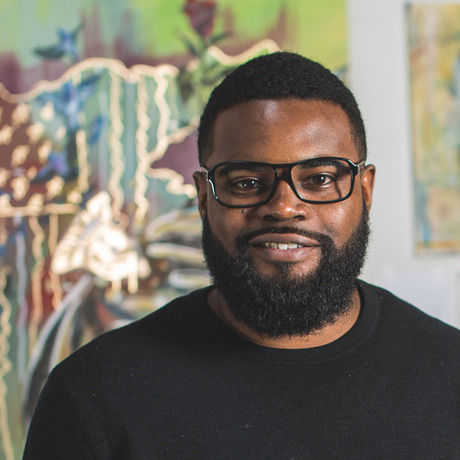 Alex “Zú” Arzú was born in 1984 in Augsburg, Germany. He studied architecture at the University of Houston. Zú is the son of two Afro­–Honduran immigrants. Recognized by General Rigby and Congressman J.C Watts of Oklahoma as a gifted and talented artist in 1996. Zú was the youngest person to study under renown sculptor Luis Jiménez ( 1940-2006) and inspired gifted and talented programs available for young gifted visual student artists in 3 different school districts.

Zú was also the youngest to be accepted to the Oklahoma Summer Arts lnstitute at Quartz Mountain, a prestigious arts academy held in June in southwest Oklahoma in 1997 held at the University of Oklahoma. The metro-area students were among 270 selected through competitive statewide auditions from a pool of nearly 1,000 applicants.

Recipient of the Gerald D. Hines Structural Design award from the University of Houston in May 2009.

Zú currently has a private studio in East Downtown Houston pursuing a successful career in body art, contemporary art, illustrations, and murals. In addition, guest lectures and conducts workshops for continuing education for artists in the Houston area.

What I love about Houston is that, it's a city where you can literally create your atmosphere as an artist. — Alex Arzú 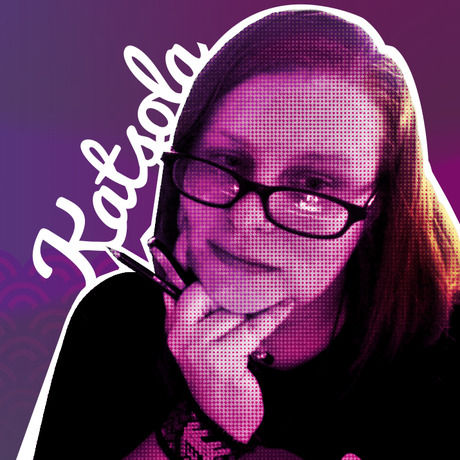 This was one of my favorite talks, such a fun choice for the theme of INK. I have gone back to listen to his talk a couple of times. One of my favorite aspects of Creative Mornings is discovery, it so awesome to be introduced to a creative in the city you may not know.