Play in Work and Life 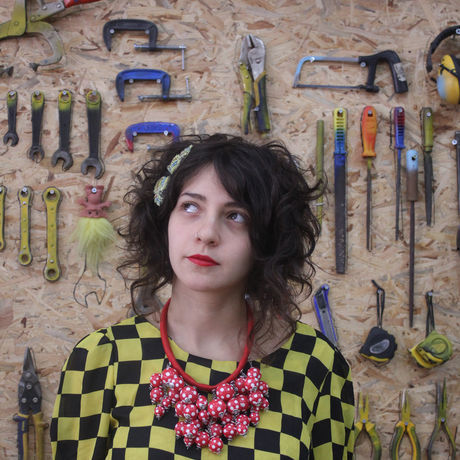 After graduating as an industrial designer from Holon’s Institute of Technology, she found herself working in education, spending several years conducting creative workshops and mentoring kids and teenagers. There she became fascinated with children’s creativity and imagination.

It was only a matter of time before her passion took over…and a few years ago she took the leap to establish Kipod - a company that designs and manufactures creative DIY craft kits and wooden toys for kids around the globe.