Live your own dreams 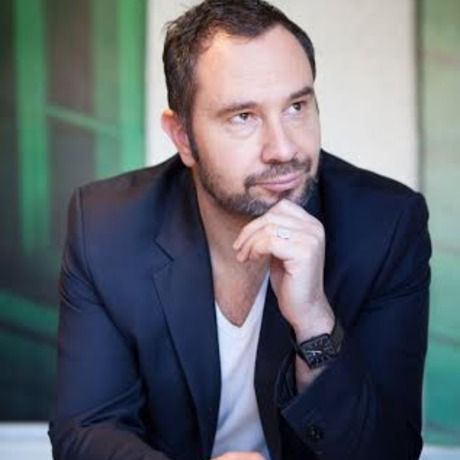 Alain Gilles started his career in the international finance world, after studying Political Sciences. Yet a few years later he decided to follow his passion for design. And with the moral support of his wife, he went back to studying Industrial design at Institut Supérieur de Design in Valenciennes, France.

He opened his own studio in Brussels in 2007, in order to pursue his own dreams and develop his personal approach to product design, furniture design, art direction and scenography.

He has since then collaborated with several international brands such as Bonaldo, O’Sun, Buzzispace, Evolution, Qui est Paul?, Galerie Gosserez Paris, Magnitude and Casamania.

Alain Gilles calls his style as ‘Simplexity’ and ‘New Simplicity’: “ projects that are more complex than they appear at first sight, that have different layers of understanding and reading, or that people can interact with and in a way partly co-design. My style is rather architectural and graphic, but also user centered since I try to bring innovative solutions to everyday contemporary problems.”

His work has received numerous international awards, such as The “Red Dot Award - Best of the Best” for the Welded table, the Good Design award for the Big Table, the Henry Van De Velde Label, the Design for Asia Golden Award for the “Nomad” solar portable lamp. In 2012, he was named “Designer of the Year” by the Biennale Interieur.

At CreativeMornings Brussels, he has set no easy task for himself! He will approach one of the big questions nowadays: how to live your own dreams!

I find it fascinating that with the same thing you can totally change the perception. — Alain Gilles