As an award-winning artist, entrepreneur, and visionary, AJ Brockman knows a thing or two about commitment. Wheelchair-bound since the age of two due to Spinal Muscular Atrophy, AJ has always viewed himself as being “differently abled” rather than “disabled” and lives life to the fullest every day. Watch the incredible talk from CreativeMornings Palm Beach from a truly remarkable man who creates magic with just one finger. His commitment to the arts and community is unrivaled. 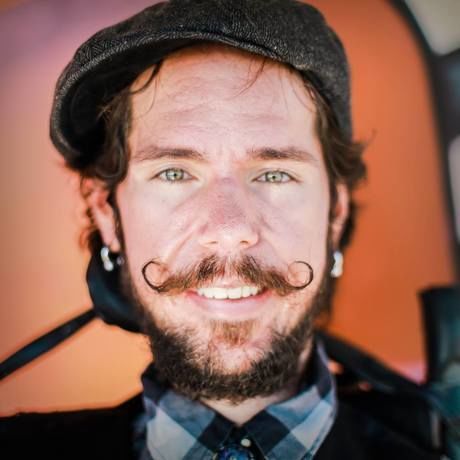 Recently named 2017 Young Professional of the Year, Brockman is a highly esteemed entrepreneur and visionary in the Town of Lake Park. He is an award winning digital artist who has been wheelchair-bound since the age of two due to Spinal Muscular Atrophy. In 2012 he had the honor of painting a family portrait of former President Barack Obama. AJ has always viewed himself as being “differently abled” rather than “disabled” and lives life to the fullest every day.

Currently serving as the co-owner of The Brewhouse Gallery & The Kelsey Theater, he has revitalized an entire community through art with the birth of The Lake Park Arts District. His crowning achievement is the over 900-foot continuous mural (taking up an entire city block) which is one of the largest mural projects in South Florida. His commitment to the arts and community is unrivaled.

Brockman is no stranger to the nonprofit world and spent most of his childhood, raising money for the Muscular Dystrophy Association and countless other organizations. Kelsey Cares was the natural progression, to create a legitimate 501©(3) to further his vision. He has already raised over $75,000 without any subsidies or government incentives (with average donation levels of less than $100), which just shows the number of people that have been impacted.

You can be committed to something, but you still have to love what you do. — AJ Brockman

If you're committed, you never know where the opportunity might come from. — AJ Brockman 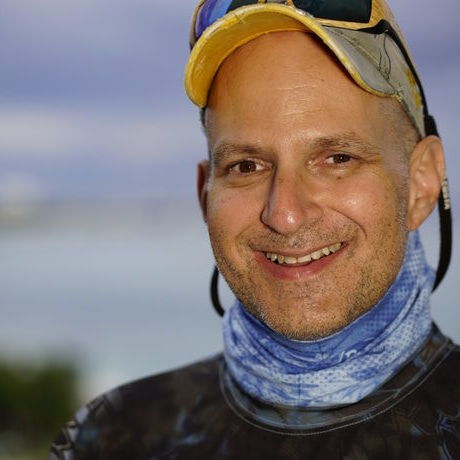 What an amazing event.. I was very moved by AJ's story, full of perseverance of the heart.

So sad this was the first CMPB event I've ever missed. AJ is such an inspiration to our creative community in south Florida. His story is not one you'll forget. Proud to have such a man in our area doing the great things he does for his community!

What a story, AJ. We loved having you as part of our community and are grateful for the perspective you've offered. Everyone was moved by your remarkable story. Thank you for is all!

Hosted by The Kelsey Theater