A short teaser to his talk on Ethics

ahmed tilly I am not Ethical, I am human. 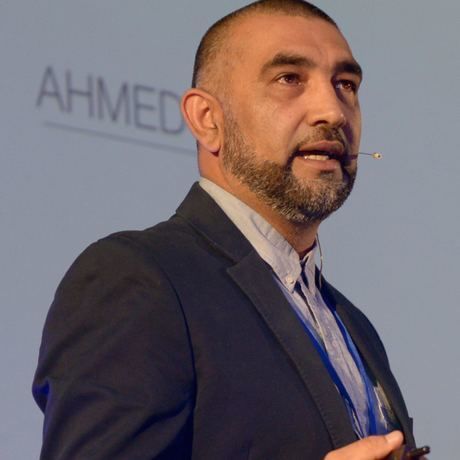 He started his career in advertising at Lindsay Smithers FCB in 1996, moved to Publicis for a couple of years before relocating to Cape Town to get into The Jupiter Drawing Room. He also did a stint with TBWA. In 2005, Tilly moved back to Johannesburg to start Black River FC.

Tilly has been elected as a member of the Creative Circle EXCO for several consecutive years, judged the Loeries Awards for close to a decade and judged the Cannes Lion Awards in 2015. He’s been nominated for the past 3 years as “Most Admired in Jozi” by his peers, which he thinks is pretty cool.

Thanks to the work he has had a hand in, he is unwelcomed in India, Zimbabwe, parts of South Africa and China. His creative philosophy; “If it’s not worth remarking about, it’s not worth doing”.

His greatest achievement at Black River FC has been to create award-winning work without once doing a scam ad.