Sometimes it’s best not to run, but to take on the chaos and see where it leads.

Chaos is an inevitable part of existence. Whether it is good or bad depends on our reaction to it. If we learn to exist with and even embrace the chaos, we may find that it can teach and transform us into something wonderful. 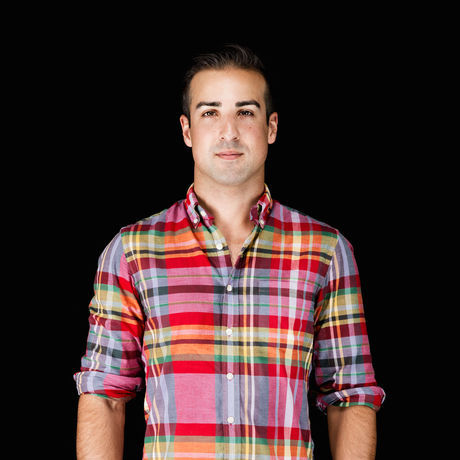 Adam Hayes was born in the Finger Lakes region of New York State. He received his B.F.A in Drama from New York University’s Tisch School of the Arts where he studied at the Strasberg Institute in New York City as well as both the St. Petersburg Theatre Arts Academy and The Meyerhold Center in Russia. Since obtaining that degree his life has been a series of adventures from off-Broadway and television, to living and working in Moscow, to law school, to Atlanta, and (most recently) to Buffalo. Adam is currently Associate Counsel for Aleron Shared Resources, Inc., formerly known as Superior Group, during the day. In the evening he performs in several of Buffalo’s theatres in the evening. Every free hour in between he spends volunteering. This year he has the distinct honor of serving once again as the Chairman for Curtain Up!, Buffalo’s opening night celebration, as well as a steering committee member for Buffalo Startup Weekend.