Aaron speaks about how he and Phil Sandick travel throughout Africa and document the oral histories of some of the most influential creative personalities in Africa. Including Seydou Keita, El Anatsui, David Goldblatt, James Whyle, Ousmane M’baye, Samuel Fosso. 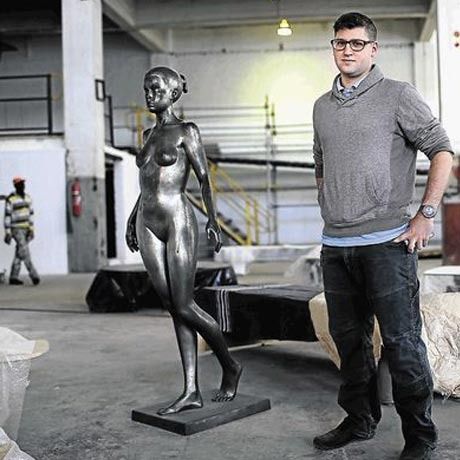 Ask me - Ask me who I am. Ask me what I do. How we can connect. How we can start a conversation. — Aaron Kohn

We see people's work, their creativity. We compliment it, we like it, we ask them to make more but that doesn't mean we know the story — Aaron Kohn