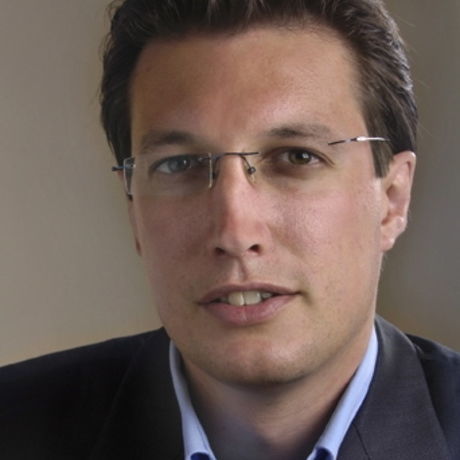 City Councillor at City of Montreal.

Guillaume Lavoie is a Montreal City Councillor and the Official Opposition’s spokesperson for finance, government relations and international relations. He is also Vice President of the Finance and Administration Committee at City Hall.

He is particularly interested in accountability measures, transparency, mobility, the sharing economy and the role of urban art.

Before entering politics, Guillaume Lavoie worked in public diplomacy, public policies and international relations. Having lived and worked on abroad continents and visited more than 30 countries, he has been a consultant for the public, private and associative sector in Canada and overseas.

A lecturer at the National School of Public Administration (Énap), a member of the Raoul-Dandurand Chair and an international observer, Guillaume has been a frequent commentator and analyst in the media on international current events and American politics. An innovative social entrepreneur, he is the founder and former executive director of Mission Leadership Québec and co-founder of the Collège néo-classique.

Guillaume holds a Masters in international public administration (Énap) and a B.A. in industrial relations and certificates in administration and law (Université Laval). A Public Policy Scholar at the Woodrow Wilson Center in Washington, D.C, Guillaume is also a Fellow of the Forum of federations, Action Canada, the United Nations Alliance of Civilizations, the Jeanne-Sauvé Foundation and Next City. Guillaume is fluent in French, English and Spanish and has a working knowledge of Catalan.

A proud son of the Saguenay-Lac-St-Jean region, Guillaume has a young family and has been living in Montréal for close to a decade.

Guillaume hasn't saved anything yet.