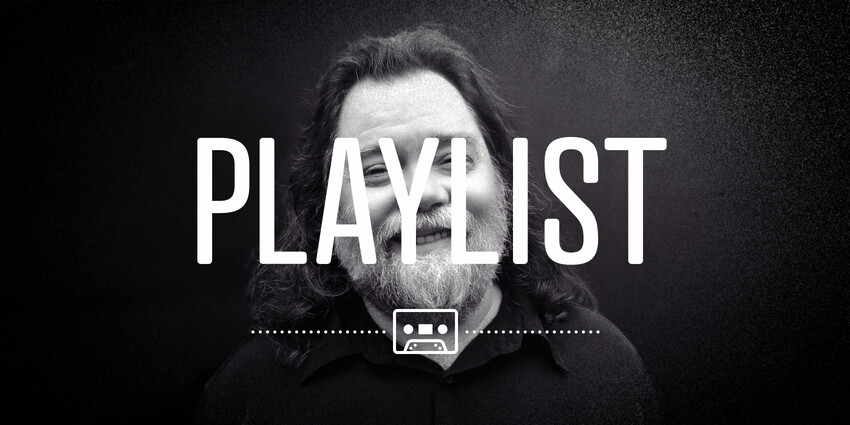 As I was pulling the final selections for this months playlist for Wonder, I learned of Roky Erickson’s death. So I decided to dedicate this month’s post to him and his creativity.

The Austin musician was a pioneer of early psychedelic rock, and in 1966 the world was introduced to the wailing power of Roky’s voice with The 13th Floor Elevators hit, “You’re Gonna Miss Me”. Way ahead of its’ time, the jangly intensity of this proto-punk track has influenced generations of rockers. With it’s raw power and unhinged abandon it’s easy to see where a young snarling punk might find inspiration.

In 1968, in the midst of a changing line-up, turbulent band dynamics, and declining record sales, Roky was diagnosed with paranoid schizophrenia. By 1969 The 13th Floor Elevators had disintegrated. That same year Roky was arrested for the possession of a joint and would ultimately find himself locked up in a Texas State psychiatric hospital. After years of intense electroconvulsive therapy and Thorazine treatment, Roky was released from the hospital. In subsequent years Roky would continue to create imaginative other worldly narratives set to infectious rock-n-roll tunes. Over three albums released in the 80’s, he brought us a collection of amazing, bizarre and all together wonderful music. It was exactly the torment of uncertainty and persistent wondering about what was real and what was part of his illness that inspired many of his most creative songs.

The 2005 documentary, “You’re Gonna Miss Me”, is a haunting examination of an artist struggling with a debilitating mental illness. This portrait of Erickson is empathetic, respectful and humanizing in a way that is rare for these types of profiles, which can often be portrayed in caricatures.

Roky was still performing up until very recently. If you were lucky enough to catch him, you were witness to a true creative spirit. I hope he passed in peace.

Schizophrenia seems to disproportionately affect creative people. Brain scans even suggest striking similarities in thought patterns and lack of receptors for filtering thoughts between highly creative people and those with schizophrenia. What is it? The openness, the uncertainty paired with vivid imagination? Or is it glimpse of something beyond conventional perception? It makes me wonder.

OK, back to the Wonder playlist, in addition to Roky Erickson’s track “Haunt”, you will find a collection of songs that spark wonder, a feeling that conjures up uncertainty, doubt, curiosity, awe, astonishment and amazement. Tyler The Creator asks “Are We Still Friends”, Madonna needs to know “Who’s That Girl”, The Human League professes “Fascination”, Janelle Monáe takes us through a “Wondaland”, and Lead Belly’s suspicious and accusatory, “Where Did you Sleep Last Night” rounds out the lineup. For A bonus check out Kurt Cobain live interpretation of the song.

Thanks for listening and If you enjoy these playlists, plaese follow me on Spotify and give me a shout on Twitter, I would love to hear from you.