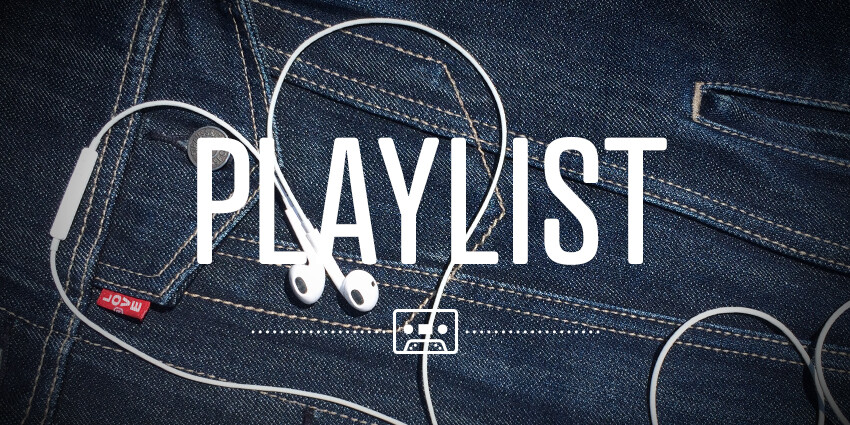 There are way too many songs about love. I inevitably left some great ones off the playlist. I started with about 70 songs before chopping it down to a reasonable set. I had to make some hard choices, the Bee Gees didn’t make the cut. How deep is your love? Not deep enough to make it onto the playlist. Sorry guys.

Passion inspires creativity, so it would make sense that love, being the most intense of emotions, motivates such productivity and creation. When I was a kid, I remember drawing pictures for the girls in my classes, with hopes of impressing them. And I have made my fair share of embarrassingly sappy mix tapes for wooing purposes. Love inspires art and music.

There is something child-like about being in love, it’s like an exclusive fantasy world at first. If all goes well, lust, intimacy, curiosity, and excitement all give way to something more substantive like trust, faith, dedication and sacrifice. That’s what real love is about, it’s what’s remains after the initial infatuation wears off and you’re back to the real world, but together. Love takes investment and work. People say you fall in love, but I think you climb to love.

This theme was chosen by the “Ljubljana” chapter, so I wanted to include some Slovenian music. I will fully admit I was not all that familiar with the music scene in Slovenia. Aside from Laibach, I was pretty ignorant, but I did a little internet sleuthing and discovered some really great music. I’m sure I only scratched the surface. Three Slovenian tracks made the list, including TRUS! — “Askew”, Your Gay Thoughts — “Transit of Venus” and Koala Voice — “Metelkova”.

I rounded out the playlist with some love-song ringers including: “Sade”, “Mary J. Blige” and “Barry White”. So many slow jams, so many feels. Here are a few other highlights:

Not everyone is enthusiastic about love. J Geils Band complains “Love Stinks” off the 1980 album by the same name. This was just before their smash hits “Freeze Frame” and “Centerfold” the videos for both enjoyed heavy rotation during the early days of MTV, Centerfold in particular. I remember watching the “video” and thinking wow high school is going to be just awesome.

“Hey Love” is one of my favorite Stevie Wonder songs, it’s so light and playful and upbeat. It warms my heart. De La Soul sampled it on their De La Soul is Dead Album for the track “Talkin’ Bout Hey Love” which is also a great song and my favorite De La Soul record.

ESG ’s “My Love for You” If you haven’t listen to ESG, you’re in for a treat. This band is phenomenal. ESG was four sisters and a couple of friends from the Bronx. They got together in early 80’s and recorded a number of great songs. As one of the more heavily sampled artists, you might recognize some of the songs from early hip-hop recordings that use elements of ESG songs.

Get down to some solid 80’s R&B with Ready for the Worlds “Let Me Love you Down”. Wow, this brings me back to those middle school dances. So smooth.

I had to include a Ralph Stanley track, I picked “(Say) Won’t You Be Mine” an early song performed with The Clinch Mountain Boys. It’s so sad to lose another musical giant. His signature singing and banjo picking defined the blue grass sound. No one sounds like Ralph Stanley. He is loved and will be missed.