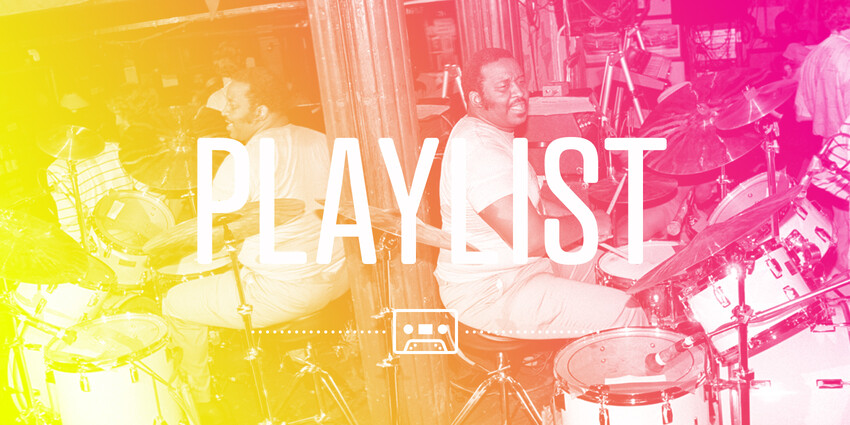 This month’s theme Craft, selected by the Mumbai chapter, celebrates the makers, the builders, the craftsmen, that bring forth artistic works through refined skill and knowledge.

Every creative endeavor requires some level of crafting. Writing, coding, building, visual art, design, performance, and music all involve specialized skills and training. Although it sometimes looks like it, it’s not magic. I have always enjoyed the trade side of artistic creation, especially the process, the focus on refinement through practice and emphasis on developing technique. This theme is perfectly suited for our creative community, a community, no doubt, filled with many crafty characters.

These guns-for-hire were unbelievably skilled musicians and craft-people. These pros would be brought into recording sessions to nail-it on cue and often in one take. One group of session musicians which has received some overdue recognition is LA’s infamous Wrecking Crew. The Wrecking Crew, who recorded scores of hits in the 60’s and 70’s, namely, the Beach Boys “Pet Sounds”. While under the close direction of a manic Brian Wilson, the Wrecking Crew crafted one of the greatest studio recordings of all time. And then there’s Atlantic’s Memphis Cats, who backed Elvis, Wilson Pickett, King Curtis, and provided the musical score to one of my favorite records, Dusty Springfields’s “Dusty in Memphis”. Out of the mid-west, the Motown sound was fueled by the Funk Brothers. The group of session musicians responsible for many of the classic grooves that came out on the legendary label from 1959–1972. Oh, and we can’t forget the master of the triplet half-time shuffle, Bernard “Pretty” Purdie. Best know as the drummer behind some of James Brown’s funkier jams, Mr. Purdie could be the greatest session drummer of all time. He has played with everyone including, the Beatles, Steely Dan, Aretha Franklin, Bob Marley, Frank Sinatra and the list goes on. He invented his signature beat, the Purdie shuffle, which has been incorporated into a number of popular tracks, namely Led Zepplin’s “Fool in the Rain” and Toto’s “Rosanna” just to name a few.

There is a story about Purdie that I love, I’ve heard a couple versions, but here is the one I like. Allegedly when Purdie got to a session, he would first set up his drum set, then carefully place signs on either side of the kit. One would say “you’ve done it…” the other would say “…you hired the hitmaker”, now that’s an artist confident in his craft.

Hand-crafted, homemade and built with skill, this month’s playlist is filled with artisanal songs of craft, creation, technique, and expertise. The Beastie Boys have the “Skills to Pay the Bills”, Johnny Cash ponders life as a carpenter in “If I Were a Carpenter”, The Commodores admire exquisite construction in “Brick House” and Aretha Franklin laments the demise of the “House that Jack Built”. There’s something here for everyone. As I was writing this months post, I learned of the untimely death of a great artist and musical craftsman, Stewart Lupton. A Washington DC native, Stewart was one of the founding members of the pioneering late 90’s rock band Jonathan Fire*Eater, and is often cited as a primary force behind the rock revival in NYC at the beginning of this century. Although the band never achieved commercial success, to those that know the band, they were one of the greats. I didn’t know Stewart well, but it was clear from the few occasions I spent time with him, that he was an intensely creative soul filled with warmth, charm, charisma, but also sadness and struggle. Stewart’s story follows the trajectory of far too many tormented artists. He was a talented craftsman of song, poetry, and art, and he will be dearly missed. I opened the Craft playlist with “When the Curtain Calls for You” from Jonathan Fire*Eater second album “Wolf Songs For Lambs”. If you are unfamiliar with him, please take a little time and explore his work. Check out both Jonathan Fire*Eater as well as Stewart’s later project “Child Ballads”. Both are wonderful.