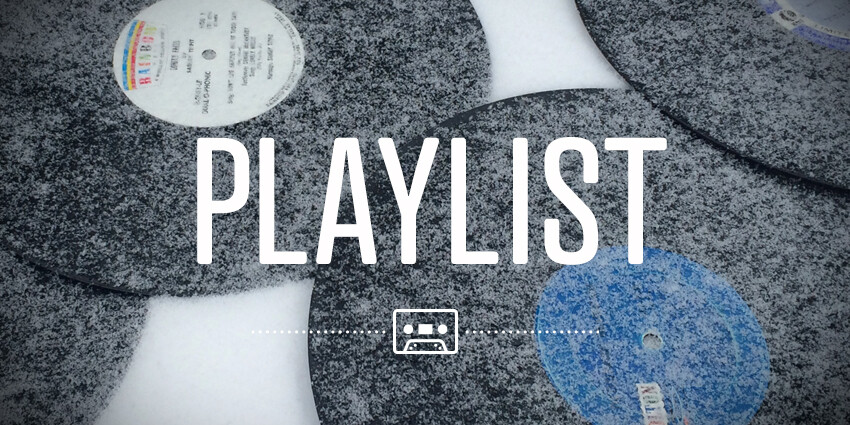 Climate affects us in so many ways, our architecture, our transportation, our fashion, the food we eat, the activities we engage in, and on and on. I was thinking about how climate might influence our creativity. It must right? There is an interesting Harvard Business Review study suggesting that

I guess that might explain why some traditionally gloomy (weather-wise) places are also known as creative hotspots, like London, the Pacific Northwest, Ireland, and Iceland among others. Of course, I’d never suggest that creativity is exclusive to one climate, but it is interesting how particular weather and environmental factors could influence the art produced.

For example, with music, broadly speaking, it seems some of the more rhythmic and percussive-based music originates from warmer regions, the blues and jazz of the North American south, the polyrhythms of the Caribbean, South Asian music, African music and Latin-american music. The roots of a particular musical style are of course way more complex and nuanced than that, and they’re primarily based on culture and tradition, however, climate does seem to have some indirect effect. It’s interesting to think about, maybe an ethnomusicologist out there wants to take this on as a thesis?

This months playlist came together fairly quickly. As it turns out, a lot of artists have something to say about their environment, and in fact I really had to edit this one down to keep it to about 30-ish songs (my self-imposed limit for the CM playlists). I did indulge a bit by including two 20 minute songs, one in the middle and one to close out the playlist, but I promise they’re both excellent and worth sitting through. As always, I would love the hear your suggestions and feedback. If you like these playlists, please share them on twitter. See ya next month.