Tom Owen, local historian, uses storytelling to captive our minds and hearts as he educates us on our local river. 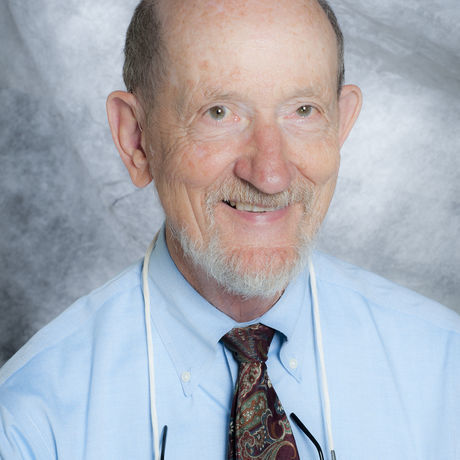 Dr. Tom Owen has been the Archivist for Regional History at the University of Louisville’s Archives and Special Collections for forty-four years. A Louisville native, Owen holds degrees from Kentucky Wesleyan College, Methodist Theological School in Ohio, and a Doctorate in American History from the University of Kentucky. He speaks and writes on history topics, produces radio and television history features, and leads tours throughout the neighborhoods of Louisville. For twenty-three years in the 1990 – 2016 period, he represented the Highlands on the Louisville Metro Council and its predecessor and narrowly lost a mayoral race in 1998. Tom has been married to Phyllis Johnston for fifty-five years and they have three children and seven grandchildren. For decades, Owen has been a daily bicycle\bus commuter.