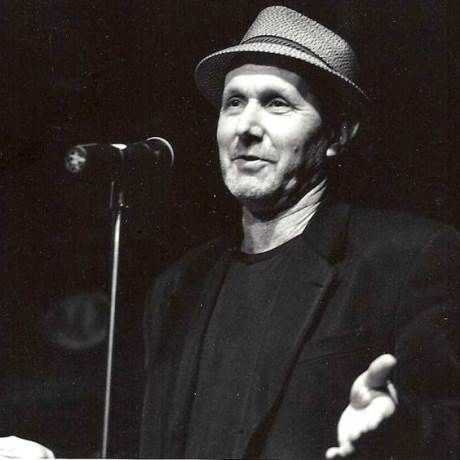 Tom Guralnick is the founder and Executive Director of the Outpost Performance Space and has been an arts presenter and performing musician for more than 35 years. Guralnick is also the Co-Artistic Director of the New Mexico Jazz Festival (Albuquerque & Santa Fe) since 1996. He is a founding director of the Western Jazz Presenters Network an organization which has been block-booking jazz in the west since 1995. In 1976, upon moving to New Mexico from Boston, until 1980, Guralnick ran the New Mexico Jazz Workshop and established it as a an Albuquerque-based jazz presenting organization. From 1970, until his retirement from performing in 2001, Guralnick toured nationally and internationally as a solo saxophonist as well as with his own innovative trio, the TG3.