Izik It’s Oh So Quite

Tey Marianna Nunn talks of the importance of word choice when describing Hispanic and Latino artists. 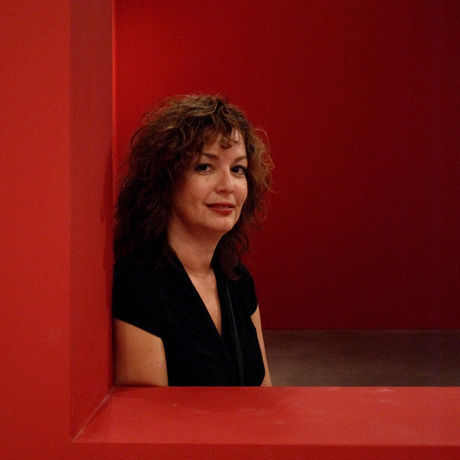 Language, Labels & Labeling
How does language affect perceptions and understanding in the Hispanic, Latino and Chicano art markets.

Tey Marianna Nunn is the Director and Chief Curator of the Art Museum at the National Hispanic Cultural Center in Albuquerque, New Mexico. Previous to that she spent nine years as the Curator of Contemporary Hispano and Latino collections at the Museum of International Folk Art in Santa Fe. She received her Ph.D. in Latin American Studies from the University of New Mexico where her research focused on Spanish Colonial, Contemporary Latin American, and Chicana/o and Latina/o art history and history. She is the author of Sin Nombre: Hispana and Hispano Artists of the New Deal Era (University of New Mexico Press, 2001). Nunn has curated such acclaimed exhibits as Sin Nombre: Hispana and Hispano Artists of the New Deal Era, Cyber Arte: Tradition meets Technology, Flor y Canto: Reflections from Nuevo México, Meso-Americhanics (Maneuvering Mestizaje) de la Torre Brothers and Border Baroque, Stitching Resistance: The History of Chilean Arpilleras, PAPEL! Pico, Rico y Chico, and El Retrato Nuevomexicano Ahora / New Mexican Portraiture Now. An ardent advocate for artists, Nunn is active in issues concerning Latinos and museums and has been elected twice to the Board of Trustees for the American Alliance of Museums (AAM). She also serves as a trustee on the boards of the Western States Arts Federation (WESTAF) and Rancho de la Golondrinas. A recipient of numerous research fellowships from the Smithsonian Institution and the Bogliasco Foundation, Nunn was voted “Santa Fe Arts Person and Woman of the Year” in 2001. She was awarded the 2008 President’s Award by the Women’s Caucus for the Arts of the College Art Association. In 2014, Dr. Nunn was honored by Los Amigos de Arte Popular with the Van Deren Coke award for outstanding contributions to expanding the knowledge of Mexican and Latin American folk art.