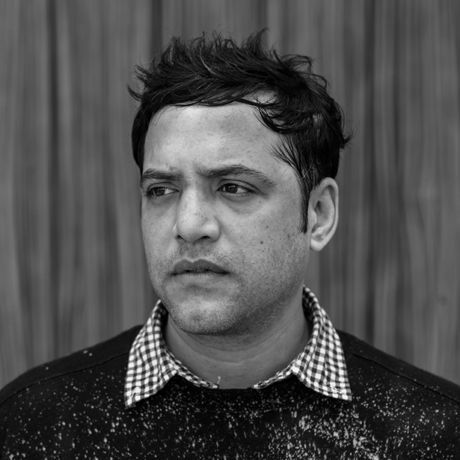 Since he was a kid, Tejas has thrown himself into a world populated with electronics and aesthetics… With him avidly devouring gaming and software systems from Atari to the earliest iterations of Macintosh, and mastering design tools like Amiga and Silicon Graphics.

In 1997, Mangeshkar co-founded Bhavishyavani Future Soundz as a music collective, to spread the magic of the newly-emerging electronic music scene across the globe.

The dice was now set rolling. Music led him to undertake design work. Before it could hit him, he had founded Grandmother India the following year. While at the helm of Grandmother, Tejas worked with clients like Sony Music & MTV among others, bringing to bear both his keen eye for design and his burgeoning skills in music.

Today Bhavishyavani Crew brings a necessary dose of beats, synthesizers and visual delights to Mumbai’s party people and electronic music aficionados. Over the last 16 years Bhavishyavani has developed a cult following in India and at events across Asia and Europe. And when we come home to Bombay, we bring them with us.

Above all, though, Bhavishyavani loves a good party and knows how to throw one…