A Series of Cross Overs 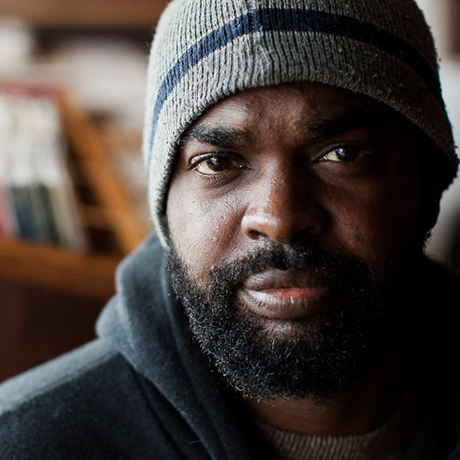 Tarik Moody was born in Louisville, KY, but lived all over the country. He spent most of his life in Atlanta, Georgia. Tarik Moody graduated in 1996 from Howard University’s School Of Architecture in Washington DC. He practiced architecture in Detroit and Minneapolis.

While working full-time in architecture in Minneapolis, he became involved in volunteering for a local community radio station called KFAI. Eventually he hooked up with DJ Jennifer at KFAI and became co-host of the station’s long-running show, “Groove Garden.” In 2003, he became one of four hosts for KFAI’s “Local Sound Department.” In 2005, he got an opportunity to host his own radio show called Rhythm Lab Radio on Minnesota Public Radio’s music station called The Current.

Tarik also served for 14 years in the Army Reserves. His last position was a Captain in a Public Affairs unit outside of Chicago. 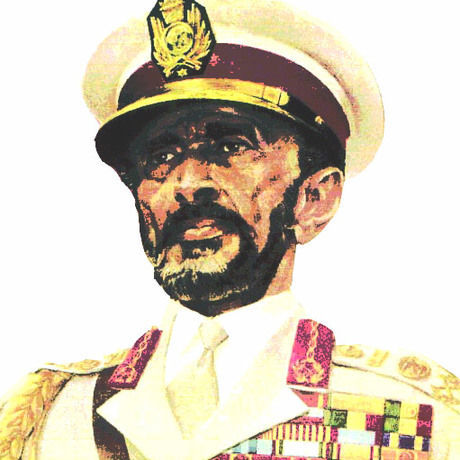