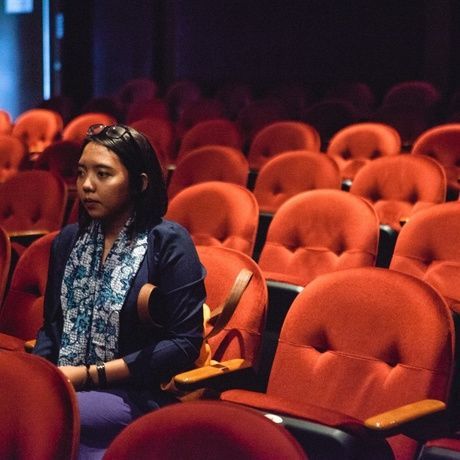 Kennya Rinonce is the director of Tejo Laras Madya Foundation, and is one of the Cultural Activist in Theater by the Ministry of Education and Culture of Indonesia in 2016.

She has been actively involved in performing arts, both professionally and personally, since she was still studying at the Faculty of Art and Design, ITB, Bandung. She started off with Teater EPIK in Bandung, where she periodically spawn staging some numbers such as NEST (2011), Mendiang Republik (2012), and TARAKSA (2013). She also works with Merchant of Emotion (MOE), producing works of contemporary dance-theater and multimedia theater that has been show mostly in Jakarta and Bandung. Some of these works include Sunset Deity (2015), RATIMAYA: Sarasvati (2015), COLORLAPSE (2015), Dramatic Reading of Sunset Deity as a series of Printemps Francais (2015), and Lakuna featuring HMGNC (2016). 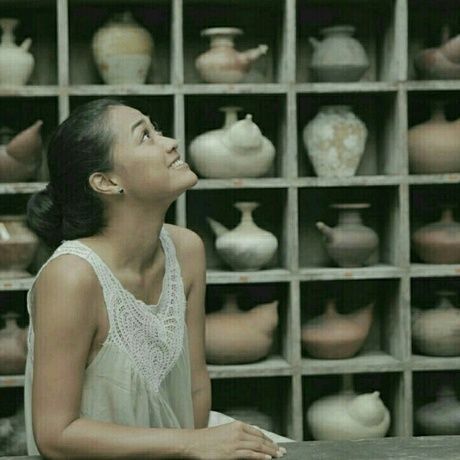 Putri Ayudya always wants to be a storyteller. She works professionally as an actress, MC, moderator, and speaker for social issues and her passion, acting. Majoring from psychology and marketing pushed her to explore acting not only as an art but as a way of live as well. Putri believes acting is the best tools for people to live the life to the fullest.

Her encounter with acting happened in high school theater at SMAN 70, Jakarta. In her university, she continued to Teater Sastra UI and co-founded Teater Psikologi (Teko) UI (2007-now). Being member of Teater Kedai (alumni of Kelas Akting Salihara) introduced her to the method acting she uses now.

Rubrik Indonesia is a company that cares for Indonesia’s human capital development. Founded in 2015, we believe that books must be in the center of our nation’s lifestyle. We embarked on our voyage by creating an online library platform where fellow Indonesians can access and rent books that they like, with genre’s ranging from Fiction, Non-Fiction, and Children Books.

Started as a hobby then turn into passion. Routine Coffee & Eatery is a group of creative people who are passionate in the Food & Beverage industry. We are a local coffee shop/ cafe that focuses on serving great coffee, food and service. As our name suggest, we’d hope to be part of your daily routine, where it be your go-to coffee place, meeting, hang out or working space.