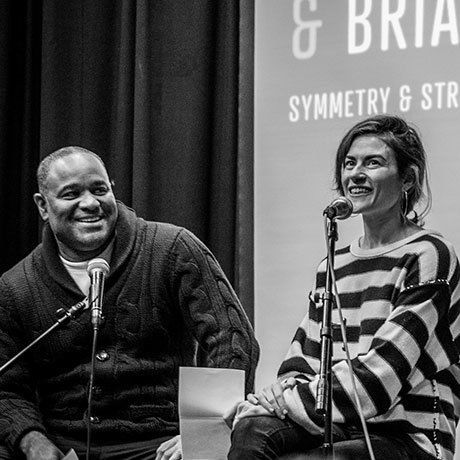 Brian McDonald, chief storyteller Brian McDonald, chief storyteller for Belief Agency, is an award-winning screenwriter, director, and producer who has worked in film, television, and comic books for more than 30 years. He has worked as a story consultant for several Hollywood film studios and recently for a new Cirque du Soleil production and Sony Interactive Entertainment. His book on story construction, Invisible Ink, is required reading at Pixar Animation Studio.