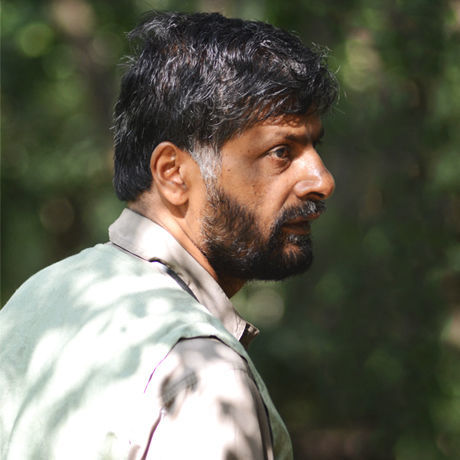 Surendra Varma works as a Senior Scientist in Asian Elephant Research & Conservation Programmes of the Asian Nature Conservation Foundation (ANCF), based at the Indian Institution of Science, Bangalore. He is also a member of IUCN/SSC Asian Elephant Specialist Group. Varma has been working on Asian Elephants for the last two and half decades.

His interest in elephants focus on the 9 C’s-Counting, Classification (population demography), Conflict (human-Elephant), Corridors, Culling (Poaching), Captivity, Culture (Religion and Art), Capacity building & Conservation. His works on elephants have been greatly acknowledged and influenced policies on elephant conservation and welfare across the world. His studies on elephants in Myanmar were instrumental for identifying the first elephant reserve for the country, and his work systematically documented some of the very crucial elephant corridors in south and north east India.