Stefan shares seven personal principles of design in an exciting and visually-rich presentation. 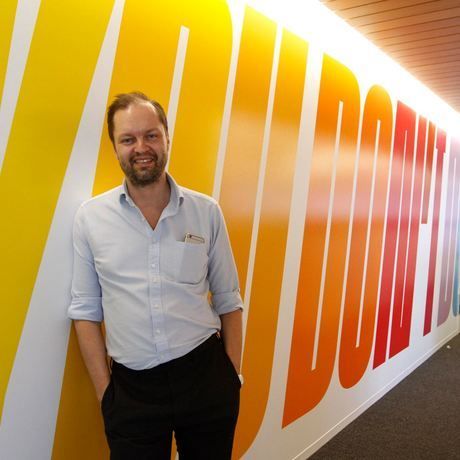 Born and bred in Iceland, Stefán Kjartansson (kuh-yaRT-an-soen) got his BA from Iceland Academy of Arts in 1993. After getting a start in illustrating children’s books and creating comics, he expanded his range to art direction, graphic, typeface and digital design.

As soon as Reykjavík got an internet connection, an opportunity in Atlanta presented itself. In 1995 Stefán joined the freshly launched CNN.com as creative director.

After the birth of his son Thor in 2000, he co-founded the design agency Armchair and has directed projects for a broad range of clients from MA! to Octane Coffee to Dolby to Coca-Cola and has won Armchair nearly every major interactive design award.