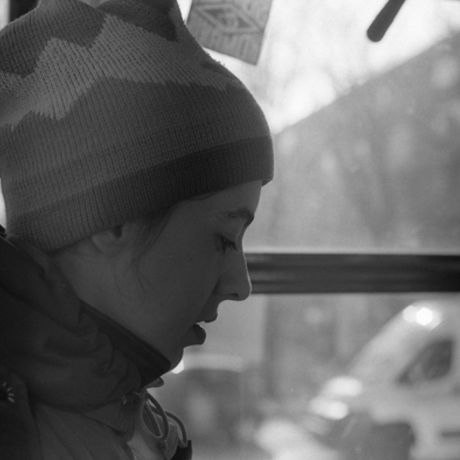 Sorina Vazelina (b. 1986) is a sort of illustrator, cartoonist and graphic designer, with pretzels for brains. Over the past ten years she has been dabbling in a variety of techniques, ranging from vector graphics and collage, to etching and screen printing. She graduated with a BA in Graphic Design from the Arts Faculty in Timișoara and received an MA in Graphic Arts from the National Arts University of Bucharest. Synopsis Media and It’s Everyday are two of the visual communication studios that moulded the creature that today goes by the pseudonym Vazelina.

Having collaborated with the likes of Esquire magazine Romania, Playboy, Omagiu, Tataia, Regard Revue, Vice and Scena9, Sorina developed a distinct chameleonic approach to editorial illustration. She has been publishing her own booklets and zines for a while now, and alongside Primitiv Print’s screen printer Grigore, they have developed a collection of bizarre posters and trinkets.