The magic of books 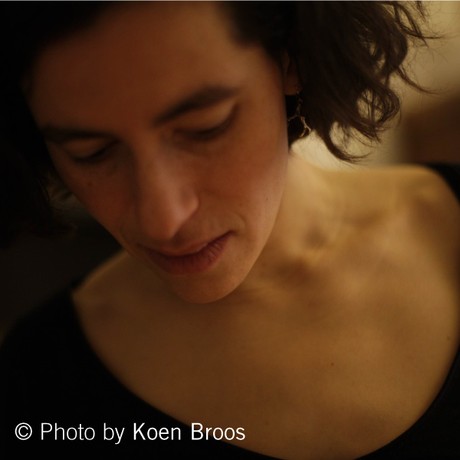 Silvie Moors does what she loves! Sharing beauty and magic with people, in a variety of places. And reading, lots of reading!

Since 2007, she is the founder and artistic director of De Dagen, a non-profit organization which is a literary art collective.

De Dagen organizes weekly joint reading events at Muntpunt and LDC MIRO in Brussels, and at several locations in Flanders (Antwerpen, Mechelen, Kapellen, Borgerhout). These groups, of different ages and backgrounds, read world literature as a way to connect with their vulnerabilities, while also stirring childhood memories or cultural differences.

There are also theater texts readings at HETPALEIS in Antwerp or KVS in Brussels, after which the group attends the theater performance, as well as book evenings, together with a well-known writer, and three-days reading retreats.

The theme at De Dagen these days is ‘growing from within’- slow, very slow, with its own people and their vulnerabilities.

Silvie has been an eager reader of Alain de Botton and in 2013 she has attended the summer school at the School of Life in London, which was for her a special turning point. She is now a bibliotherapist and teacher at its Antwerp location.

Bibliotherapy is an emerging domain, with a special place at The School of Life: it acts as a guide in the amazing but often elusive works of world literature, that have the power to enchant, enrich and inspire.

At CreativeMornings Brussels, Silvie will bring on stage the magic of books: through her own lenses, and those of the people surrounding her.