Shane Gillen on the strange theme of Humility 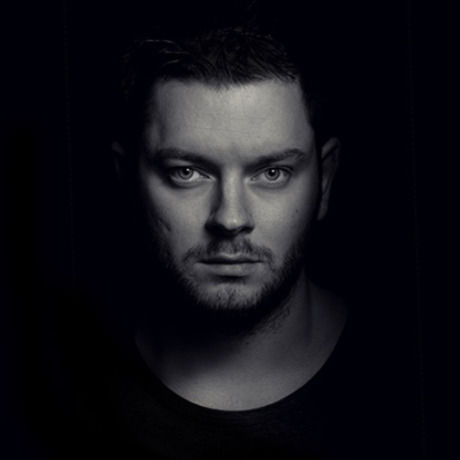 Shane Gillen was born in County Sligo, Ireland. At the age of 12, he moved to Tullamore in Offaly where he spent his teenage years, before taking up residence in Dublin from the age of 18.

In 2008 Shane travelled to San Francisco where he began to learn and hone his skill in the art of magic. There, he studied under mentor Joe Pon, a Chinese American master magician. Gillen has gone on to perform for some of the world’s most well-know celebrities and at some of the country’s most prestigious events. He is described a ‘young new master of legerdemain’, and has been invited in the past to the New York homes of both Denzel Washington and Kelsey Grammer, where he performed for the stars. Shane has also performed for the likes of Samuel L.Jackson, he has performed backstage at Lady Gaga at The 02, backstage at 50 Cent (and even features in 50 Cent’s personal video diary of his trip to Ireland on YouTube.

In January 2013, Shane travelled under invitation to Detroit to visit the Mathers family, where he will teach Nathan Mathers (brother of Eminem) some tricks and skills needed to impress friends.

Shane has performed at countless corporate events in Ireland and overseas, and has reached huge audiences with his stage shows, even performing for 5,000 people in his hometown of Sligo in August 2012.