How can government be shaped by design and how do you deal with the ugly? It would be tempting to use the title: from graphic designer to senator - but it’s clear Scott Ludlam takes design skills into his daily life as a Senator. 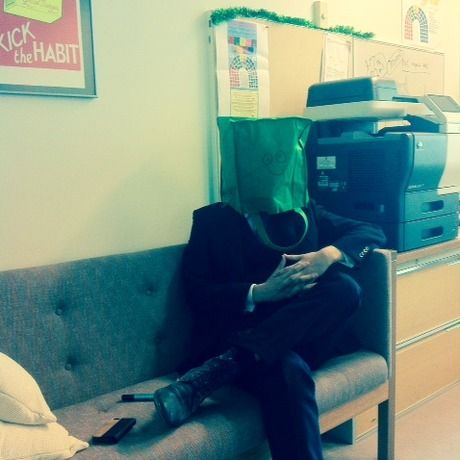 Scott Ludlam is the Australian Greens Senator for Western Australia and possibly the first graphic designer in Federal Parliament. He is an environmental and social justice campaigner, political advisor and graduate of Curtin University. He is widely recognised as having the best hair and socks in the Australian Parliament. Scott is successfully keeping the bastards honest (since 2007) and was elected for a second term in April 2014.

Scott is spokesperson for Communications, Broadband and the Digital Economy, Housing, Nuclear Issues, Defence and Sustainable Cities. He got $60 million for heritage conservation, $40 million for bike paths, and now all new social housing properties will be built to six star standards.

He successfully fought against mandatory net filters and moved to better secure public ownership of the National Broadband Network. He is a strong advocate for a diverse, accessible communications sector. He is actively campaigning against security legislation to boost data and retention powers.