Momo Pixel Go with it 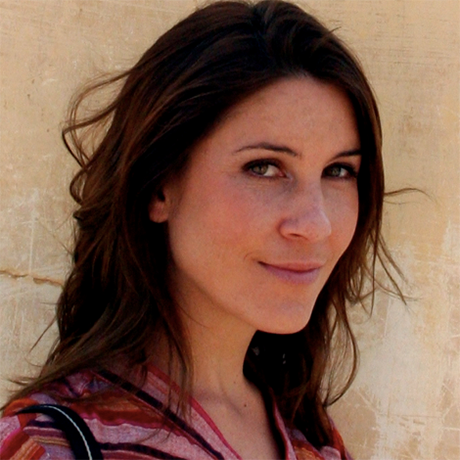 Sarah Lane spent the last 20 years covering the emerging and thriving tech scene in the Bay Area and beyond. Most recently, she was an Executive Producer at TechCrunch where she managed production in SF and NY, developed and oversaw new programming, and hosted the daily news show “Crunch Report.” Previously, she worked as Executive Producer and Host of “The Screen Savers” on TechTV, “Attack of the Show!” on G4, “popSiren” on Revision3, and “Current Tech” on CurrentTV to name a few. She’s recently moved from the Bay Area to Los Angeles where she is now the VP of Original Content at Comic-Con HQ, a new streaming video-on-demand channel.

Enjoyed that :) watching from New Zealand! 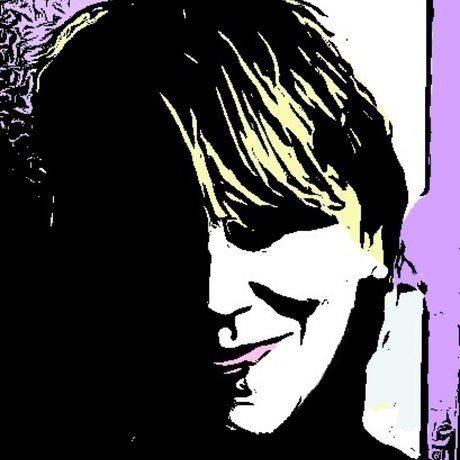 hi5 to Sarah. hard to believe it was her 1st preso -- really well done, 1000% authentic and relatable. ✭✭✭✭✭