When The Show Must Go On

People would rather replace than work on fixing things – but not at the Santa Fe Opera. Paul Horpedahl, the Production & facilities director for the Santa Fe Opera, talks about what he has helped build out at the opera to ensure more productions go smoothly. 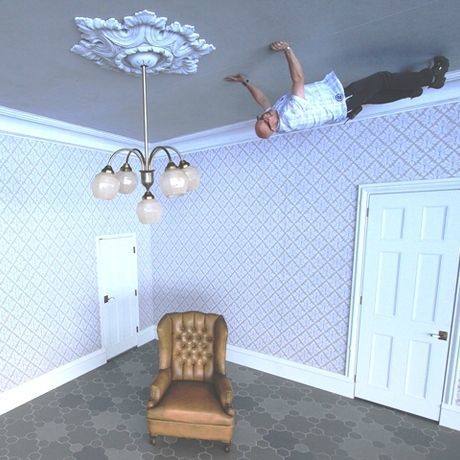 Paul Horpedahl- Is the Production & facilities director for the Santa Fe Opera. A native New Mexican, Paul was born and raised in Los Alamos. He began his university studies heading towards a career as a performer but quickly got distracted by the puzzle that is theatre production. While studying at the University of Washington in Seattle he had his first summer job in theatre as a technical apprentice stage hand for The Santa Fe Opera. Although his intent was to stay in the world of repertory theatre, the beauty, scale and complexity of opera changed his path forever. After graduating from UW he landed his first “real” job back at The Santa Fe Opera as a carpenter. Paul worked his way up to becoming the assistant technical director over the course of three seasons, a position he held for seven years. He went on to work as assistant technical director for Trinity Square Repertory Theatre in Providence, The Juilliard School and the inaugural season of the Santa Fe Festival Theatre. Paul also taught theatre production at San Francisco State University as the faculty technical director and worked for the San Francisco Opera, San Francisco Ballet and some television and film work in San Francisco before returning to the world of opera as the production manager for the Skylight Opera in Milwaukee. In the Spring of 1998 Paul returned to The Santa Fe Opera as the technical director. That position has since become his current title, reflecting the broad duties and responsibilities.

Throughout his career Paul has been deeply involved in theatre construction as well. He helped supervise the conversion of the National Guard Armory into the Armory for the Arts on Old Pecos Trail and construction of The Broadway Theatre Center in Milwaukee (home to The Skylight). During his current 18 year tenure at The Santa Fe Opera he has been involved with many capital projects including: Stieren Orchestra Hall, Dapples Pavilion, Gaddes Hall, remodel of the administrative wing and the current remodel and expansion of the support spaces for the Crosby Theatre under the Setting the Stage Campaign. His first love still remains participating in the complex puzzle of opera production and the pleasure it brings in presenting a live musical and theatrical experience to the audience, especially in the unique and world-class context of The Santa Fe Opera. This summer will mark his 30th season at the opera.