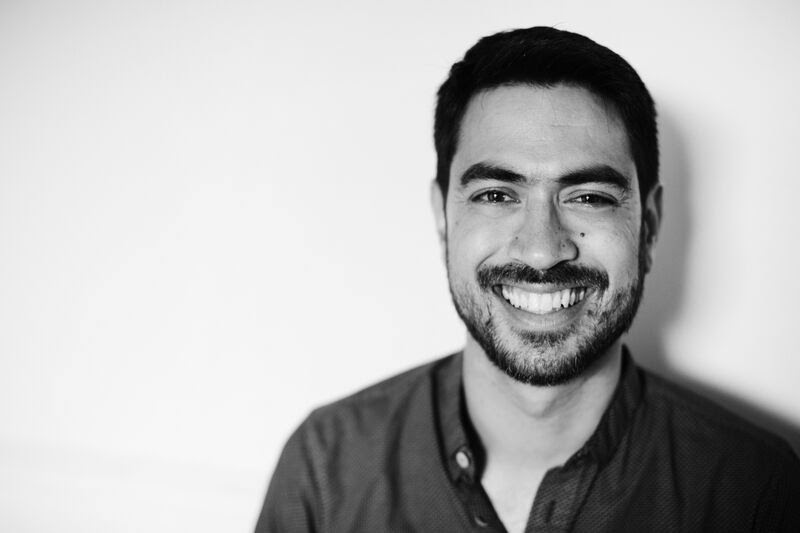 Recent awards include an Emmy-nomination for his work on implicit bias while at the New York Times, and Best Music Video at the Hip Hop Film Festival in Harlem (for G Yamazawa’s “North Cack”). Outside of the US, he’s documented hip-hop and shot music videos in Croatia, Morocco, Senegal, Ethiopia, Fiji, Panama and the Democratic Republic of Congo and has studied, worked or hung out in 50 countries. He loves strange things and hopes we can all be friends.